The Creative Mind Behind the Brand

You might say Brian Haag was destined to become a builder. He grew up in a small Wisconsin town where his dad was a builder and developer—a world where second- and third-generation carpenters did the framing and put up drywall and cabinets, and sons generally followed in their fathers’ footsteps, as he would ultimately do. When Brian was 16, the family moved to Cape Coral, FL. He went on to study at the University of Florida and served in the U.S. Navy.

Homebuilding was in his DNA. So, he followed his instincts and launched into the business world by opening his own development company. It fulfilled a vision for him of how to build a home that was as personal to its owner as it was to him. Brian describes his building process as methodical, being conscientious of every element on the inside and out from the very beginning. It requires exceptional visualization and imagination—the ability to close one’s eyes and walk through a floor plan that accommodates every wish and unique desire of the people who will ultimately live in it.

The fledgling company expanded into a large enterprise, building over a thousand homes a year and creating subdivisions in master-planned communities. For Brian, though, the meteoric growth of his business came at a cost. It didn’t allow him to be personally involved with every client. It required engaging outside resources that didn’t necessarily share his commitment to quality behind the walls as much as in front of them. It didn’t promise him the first-hand experience selecting finishes and fixtures alongside his clients or making recommendations based on his knowledge and relationship with each one of them.

Brian is a builder who is always confident of the results the Windward team can achieve because they have long-term relationships with subcontractors and suppliers who share the same uncompromising commitment to materials, artisanship and best practices that he and his team members have. Perhaps most reassuring to home builders is the fact that Windward clients and subcontractors attest to his sincere respect for their budgets and timelines. Brian says, “We’re very proud of what we do. Delivering the quality our clients want at the best possible price. That’s only possible by paying attention to every detail.” 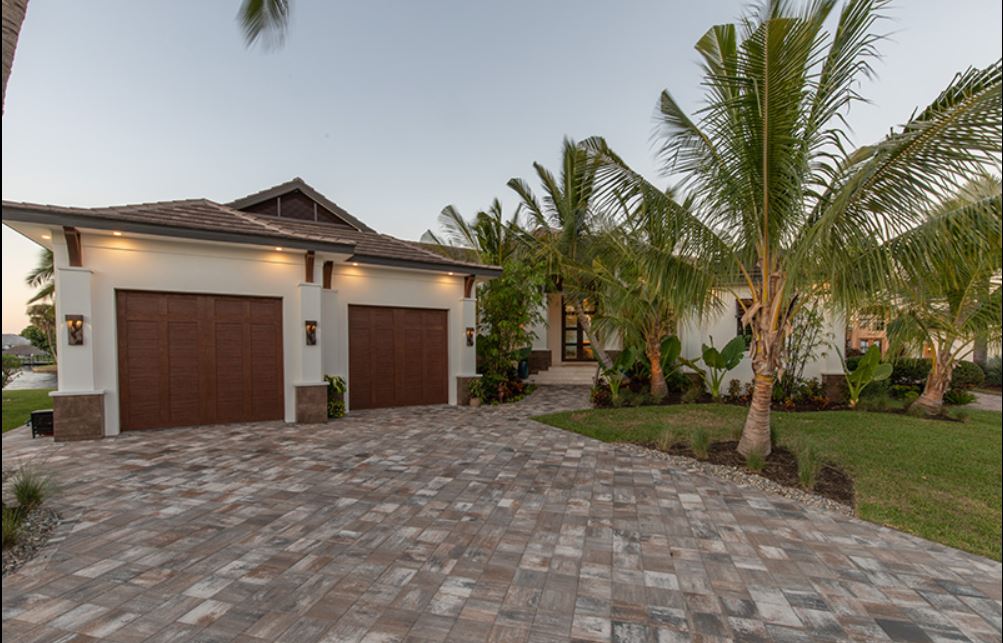 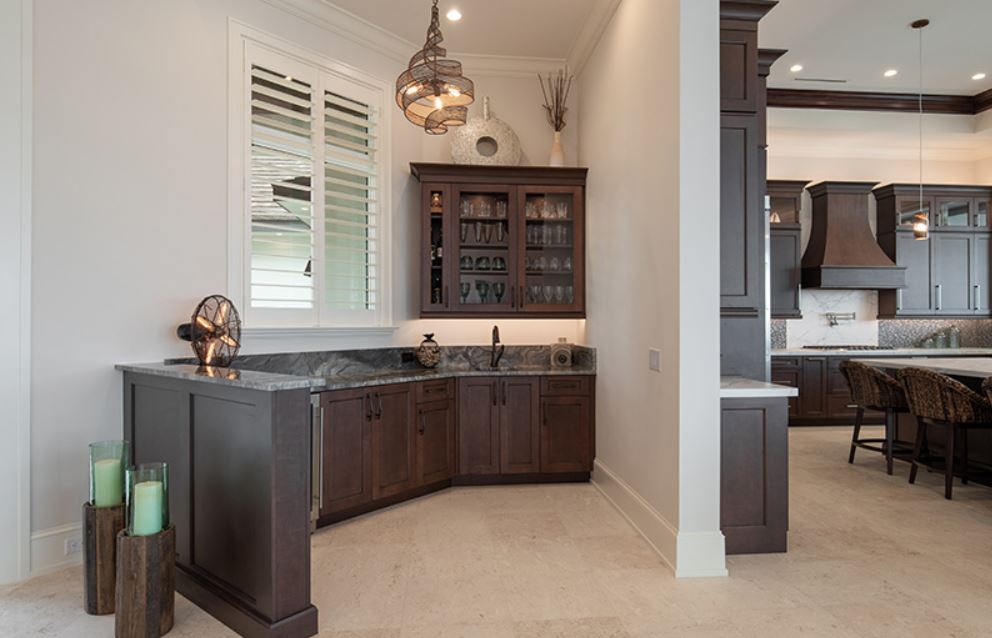 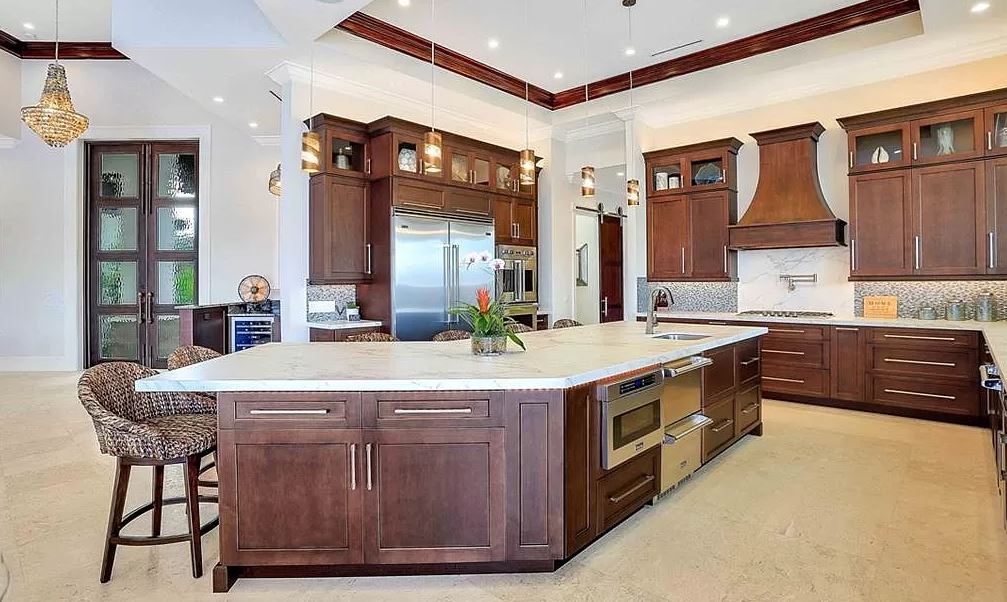 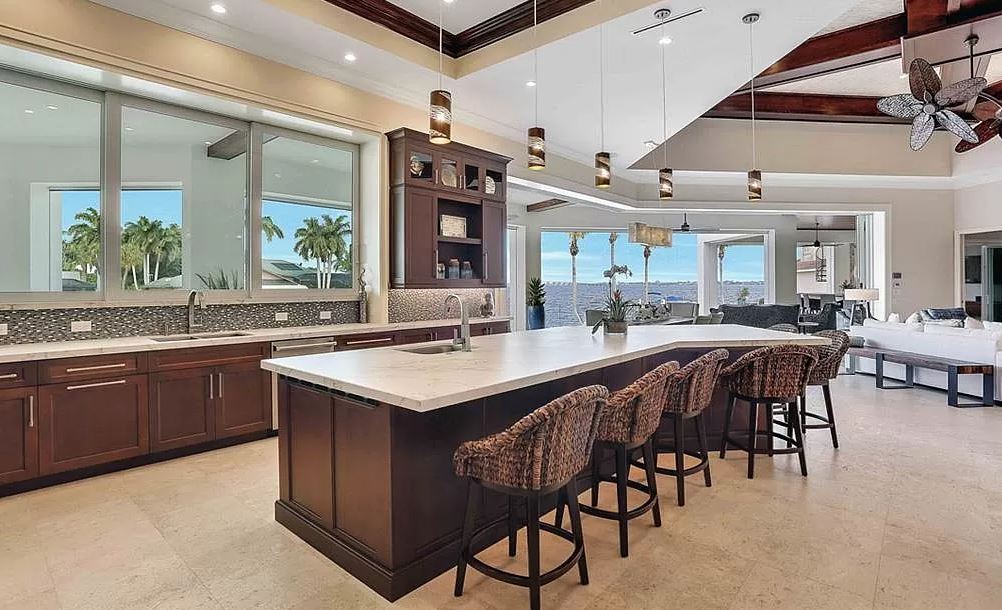 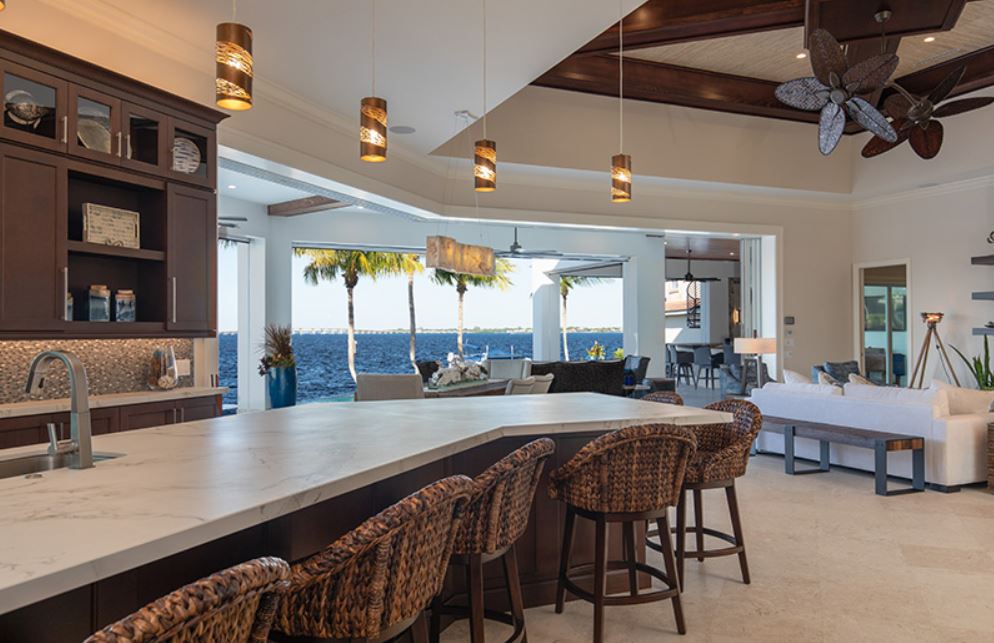 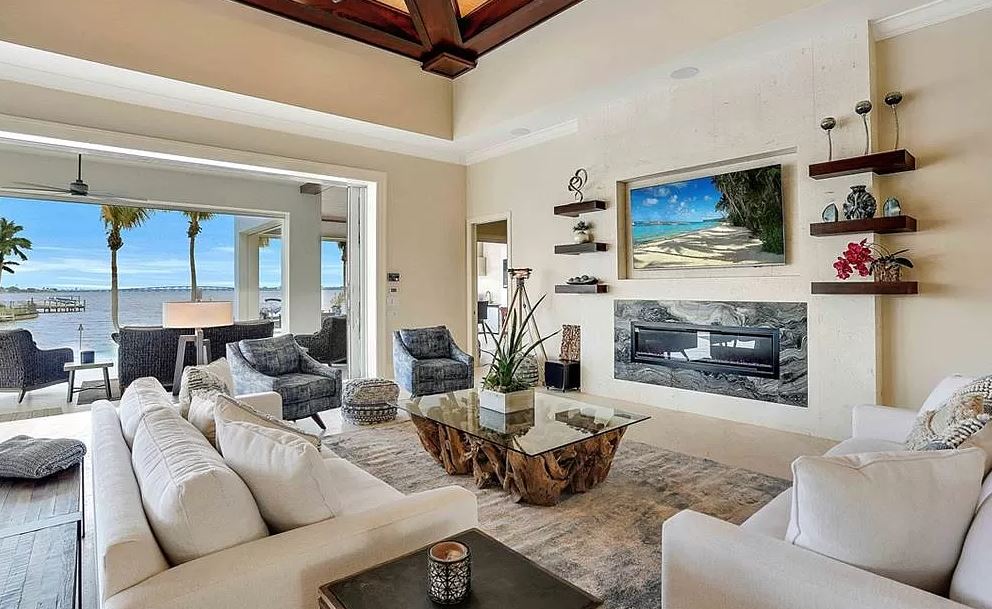 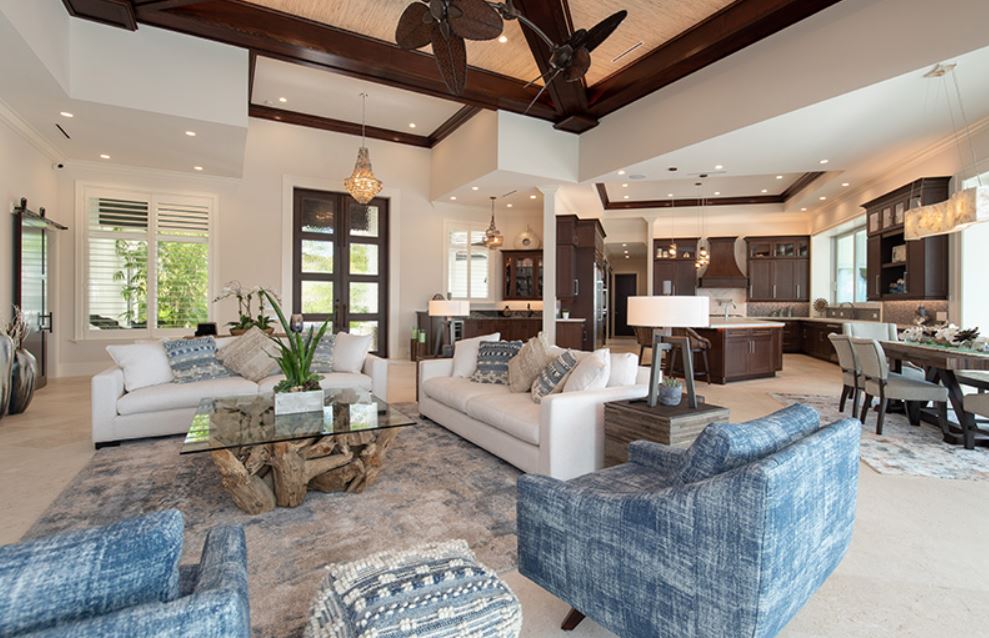 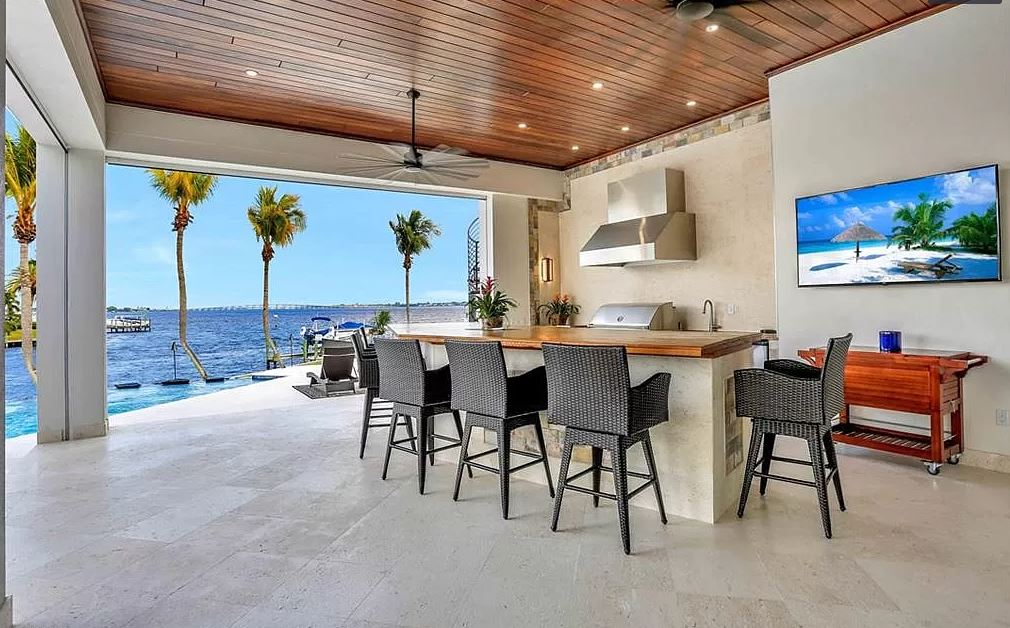 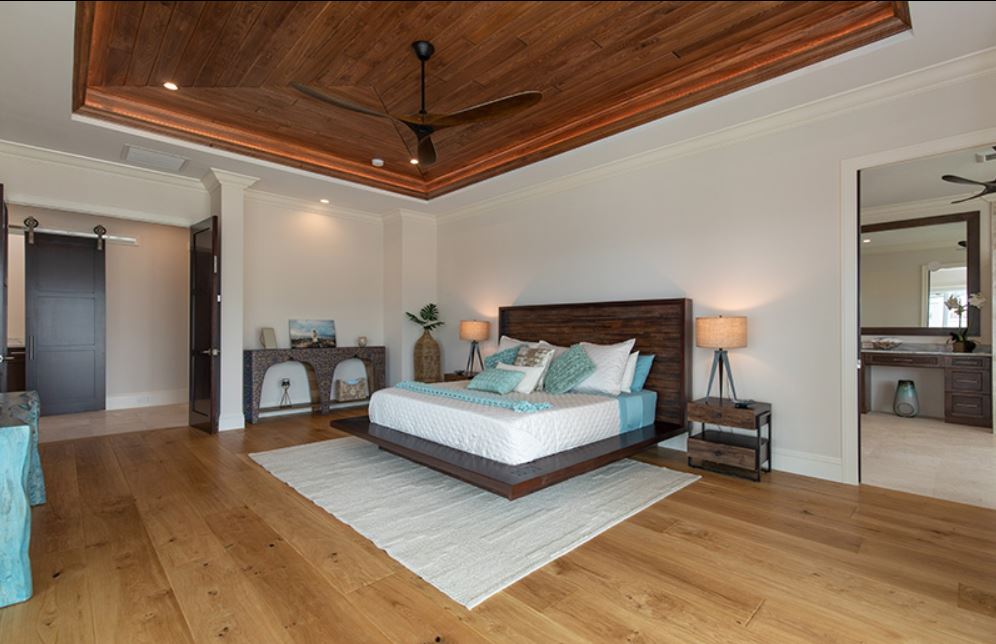 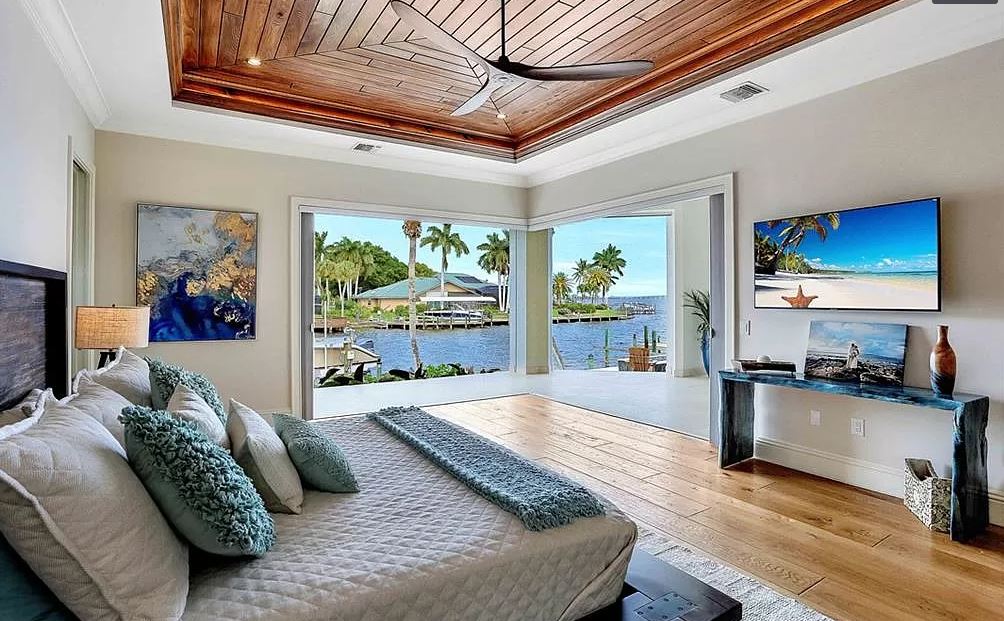 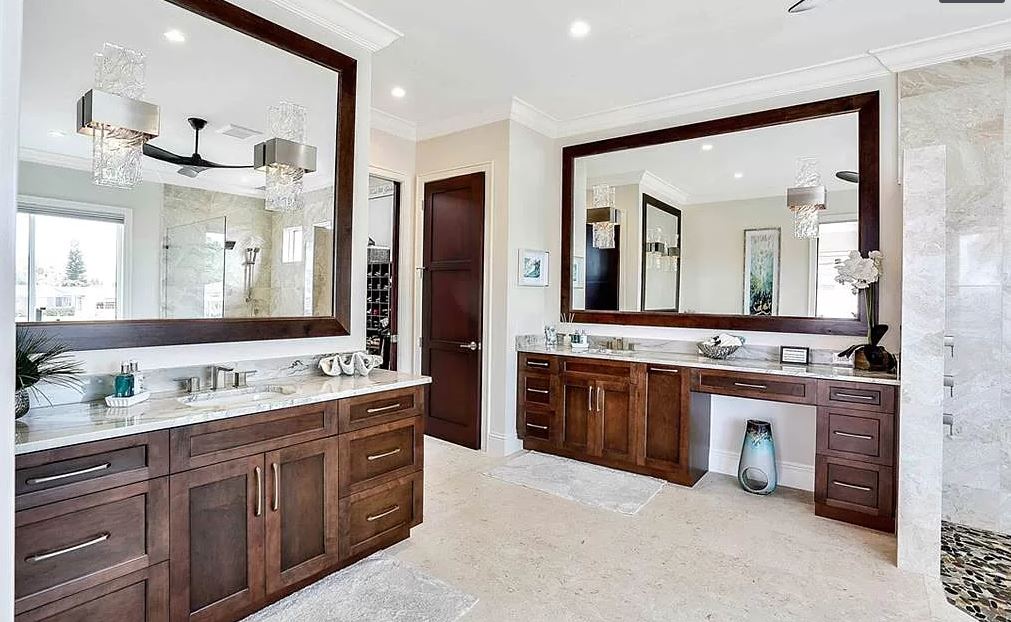 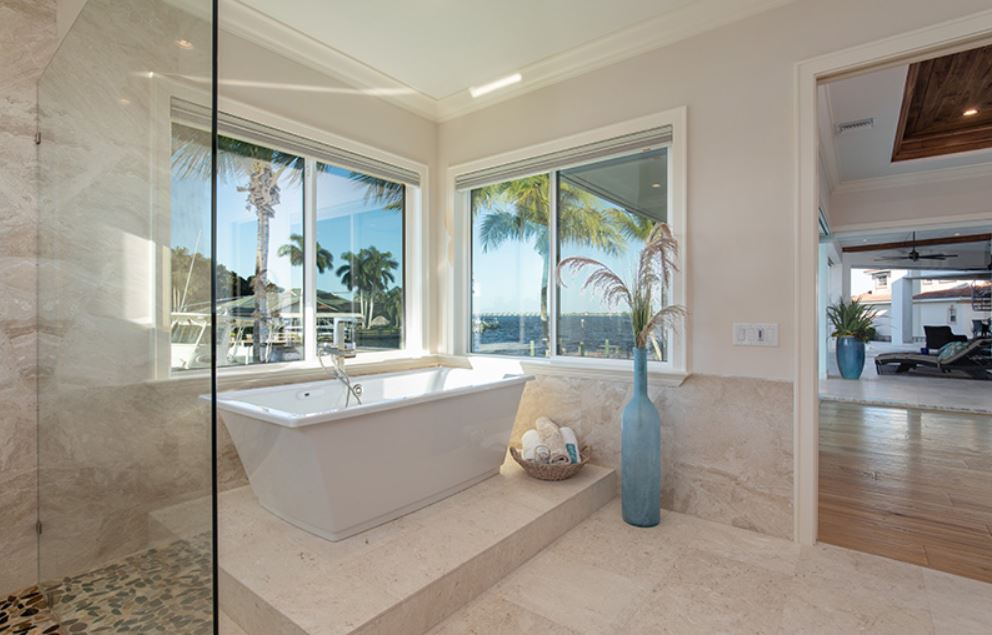 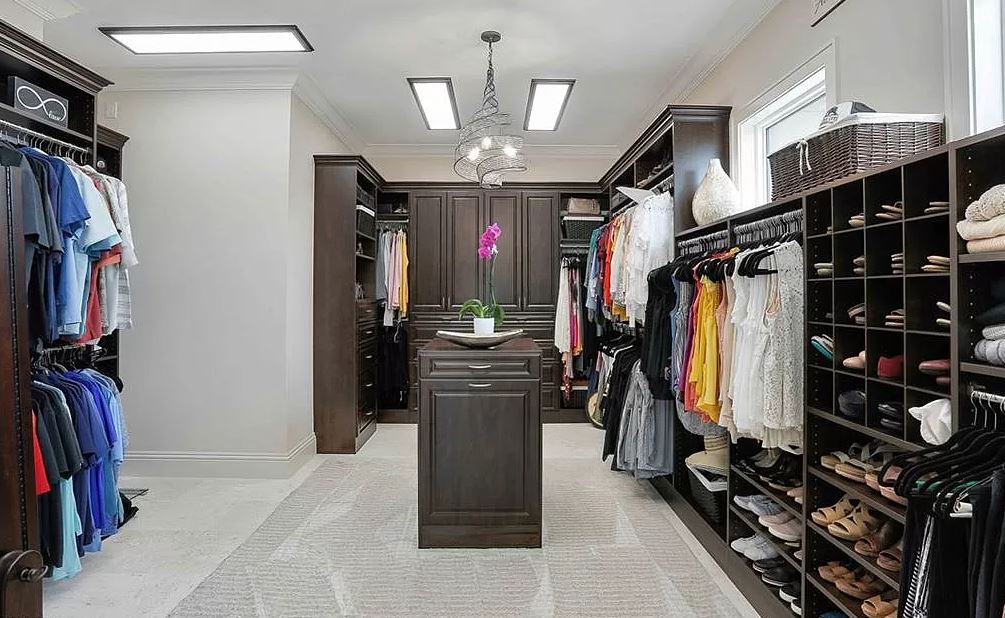 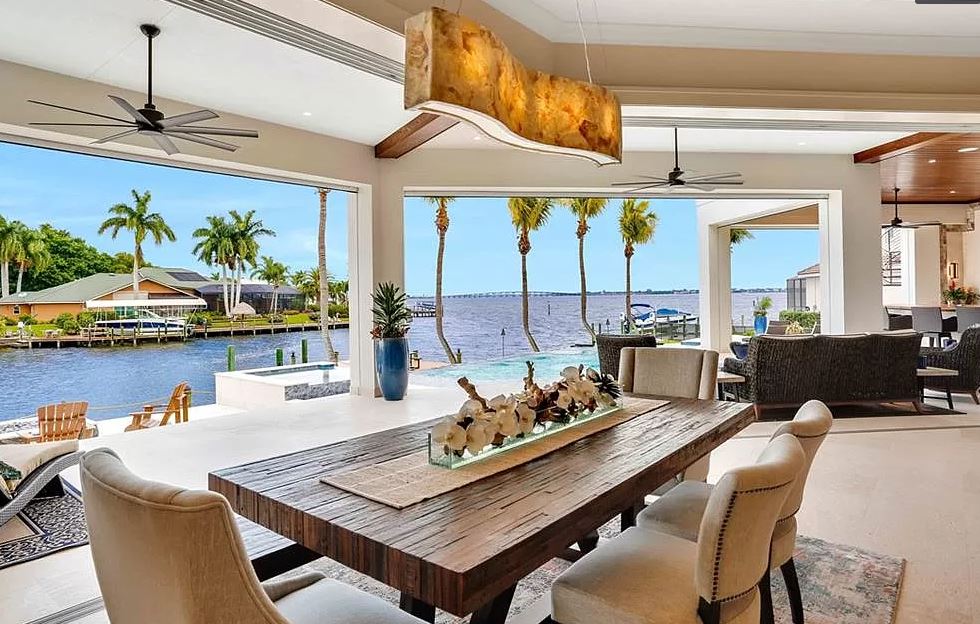 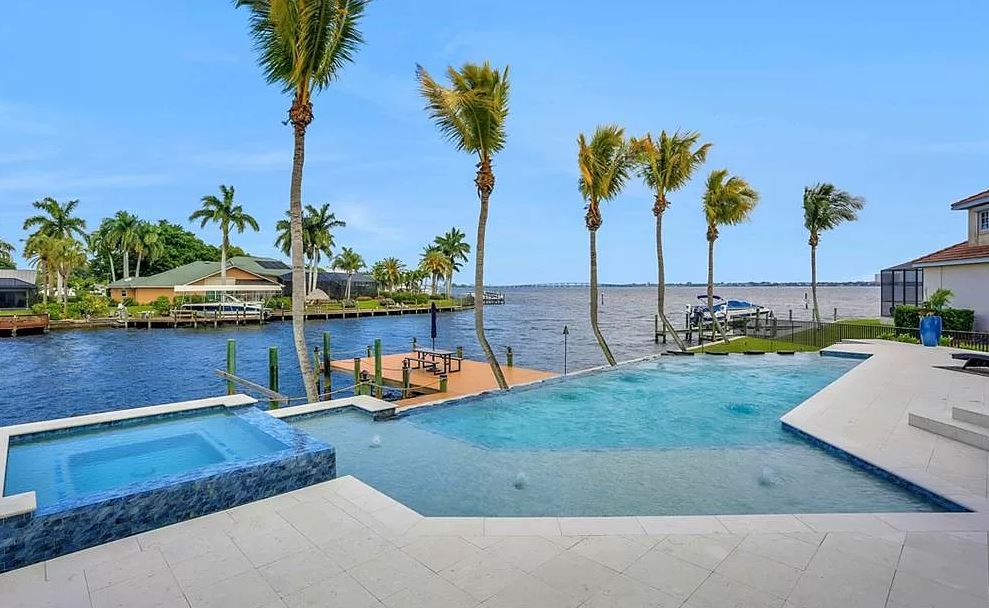 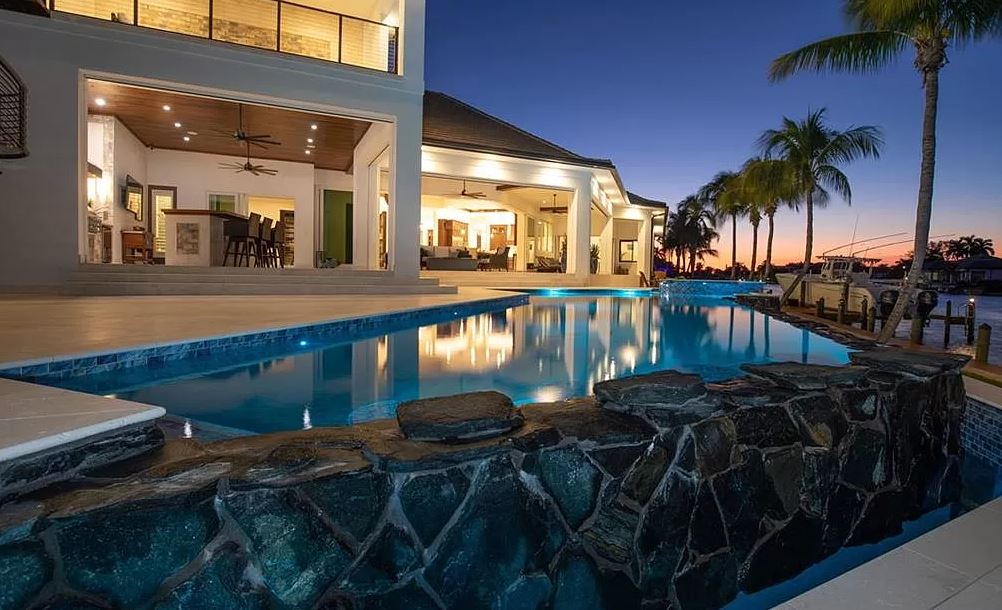 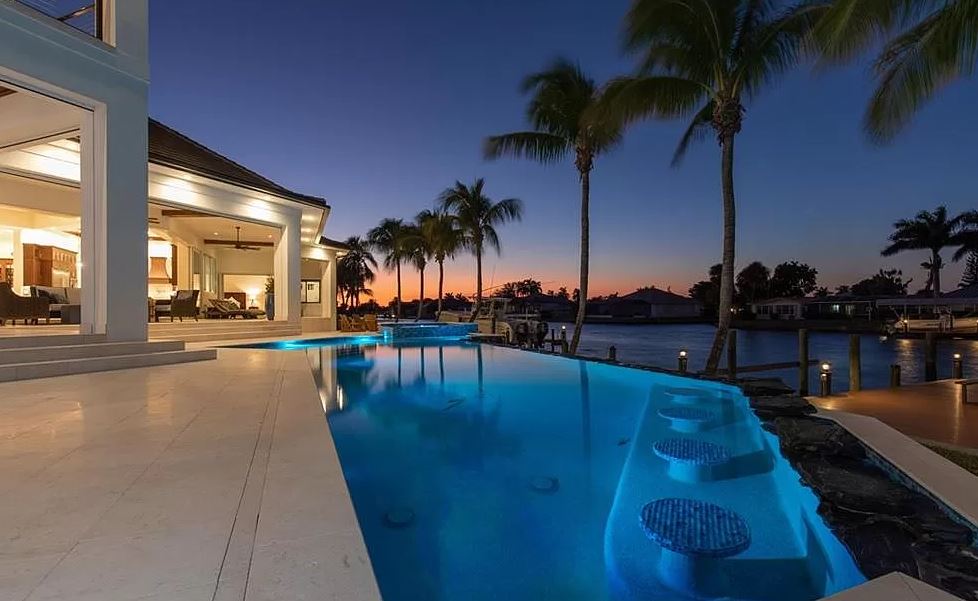 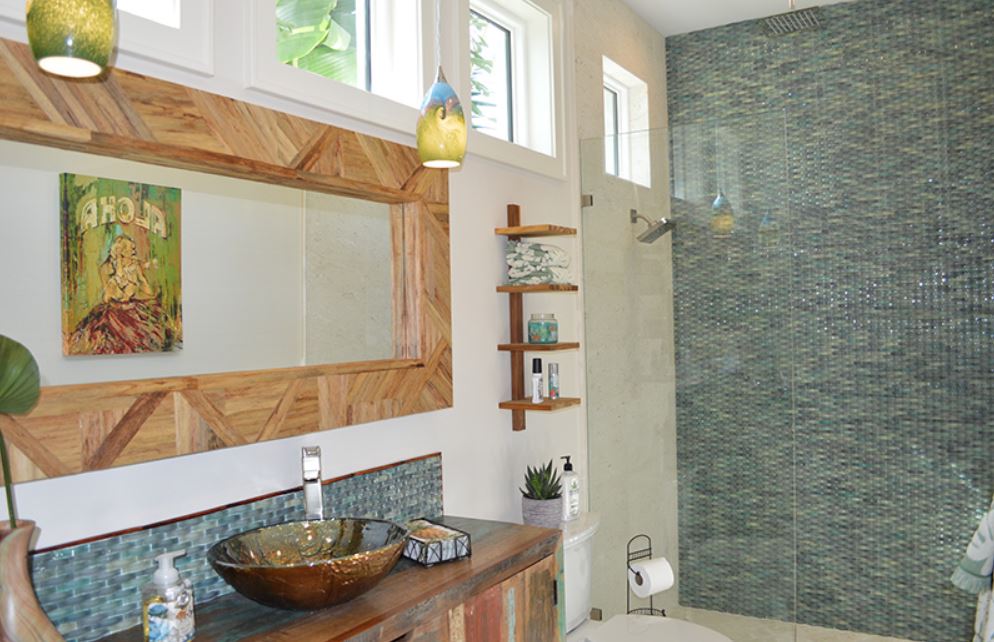 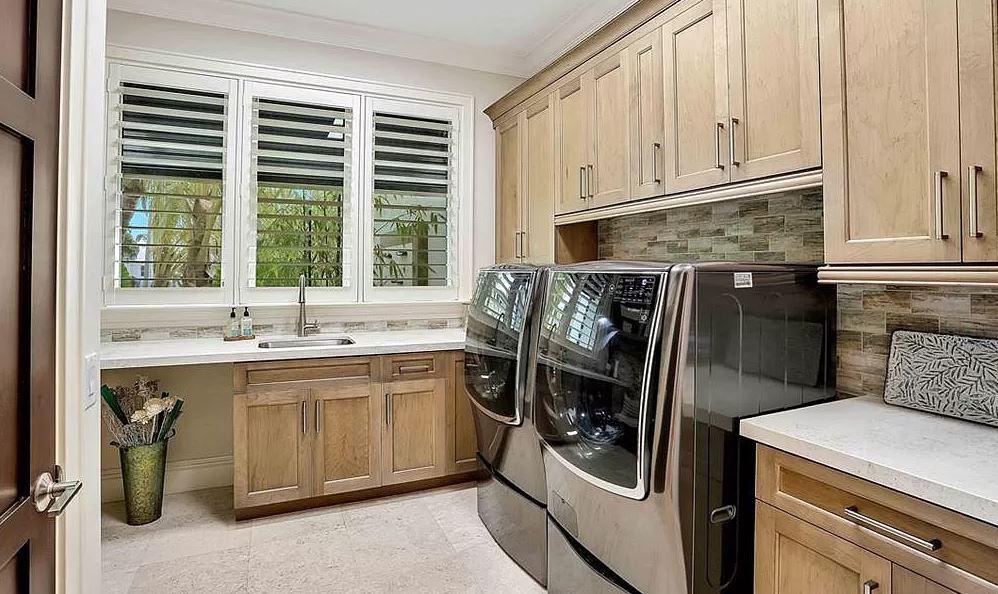 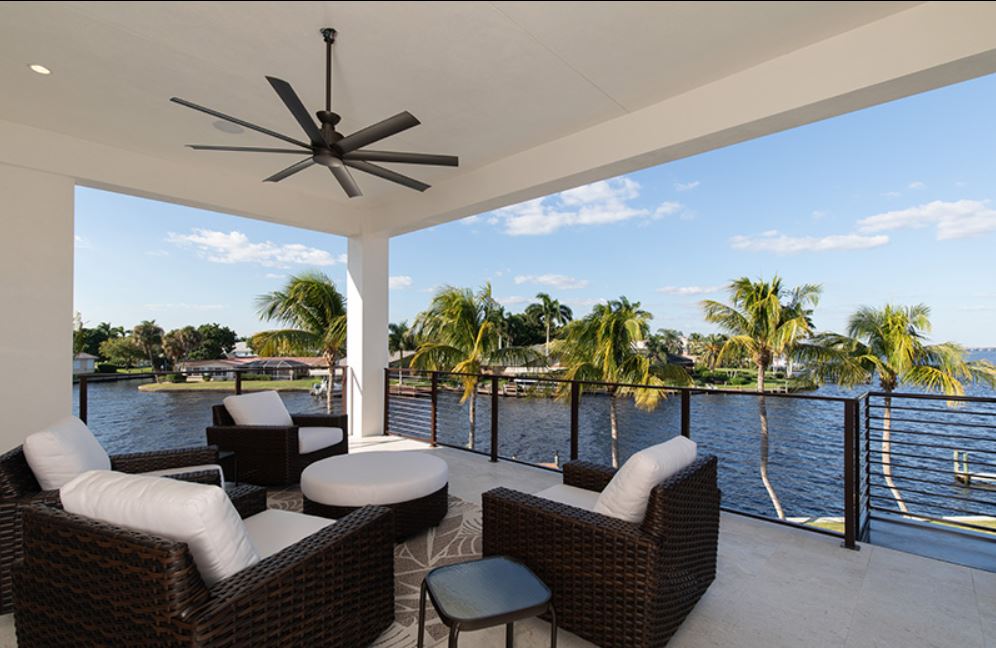 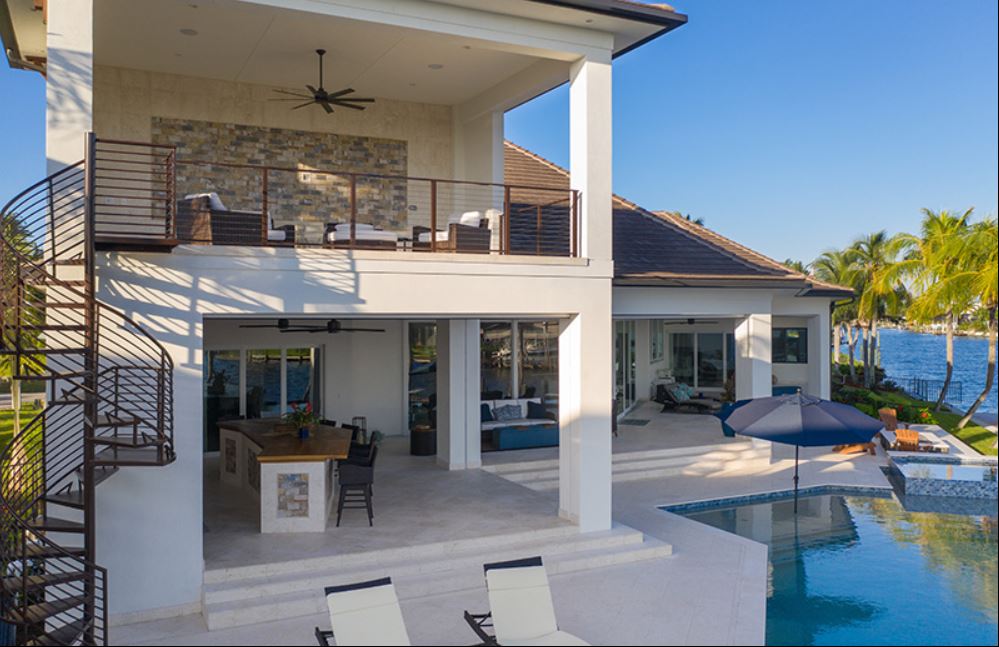 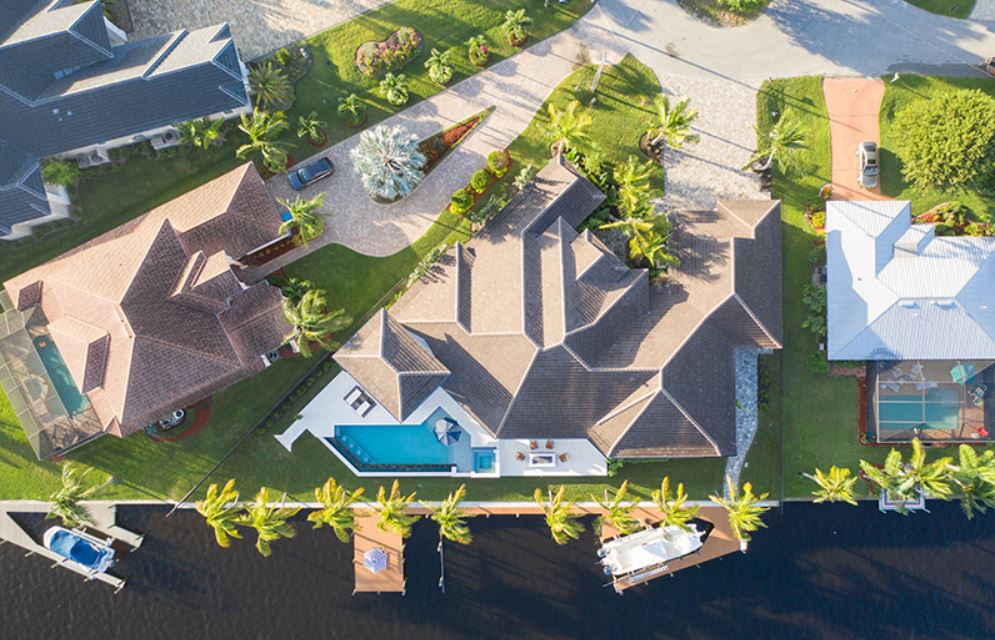